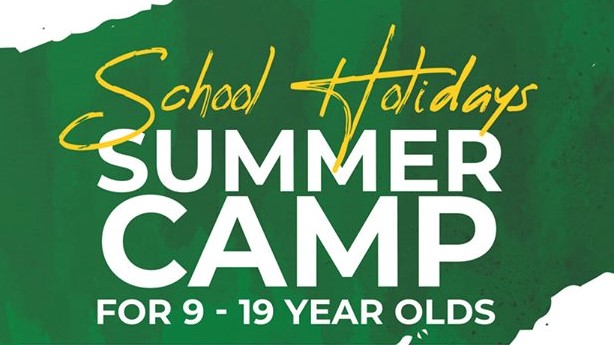 “The Pat Benson Boxing Academy is a fine example of a project who is making a difference in the local community. The summer activities on offer help to deter young people away from gangs and reduce anti-social behaviour in Birmingham.”

To engage young people who might otherwise be at risk of anti-social or criminal behaviour, including gang activity, over the summer holidays. Participants are aged between 9 and 19, and come from all over Birmingham.

‘Up until we started this programme, the club would fall quieter during holiday periods and we received feedback of how much young people needed a school holiday activity type engagement programme. Members who were disciplined during school term would suddenly become engaged in anti-social behaviour and commit crime, or become a victim of crime. This programme has been an incredible success, the sessions are full and the atmosphere is buzzing.’

The PBBA Summer Camp is a four-week programme, created to give 9 to 19 year olds something positive to do over the summer holidays. The Camp is open to anyone, but is promoted through our links with organisations and agencies such as Birmingham Youth Offending Services and Birmingham Children’s Trust, as well as on social media and leaflets distributed across the city. Its aim is to reduce anti-social and criminal behaviour over the summer.

The Summer Camp is free to attend and participants don’t need to have any previous boxing experience. Participants are split into two groups (ages 9-12 and 13-19) and take part in a range of sessions led by our qualified coaches. 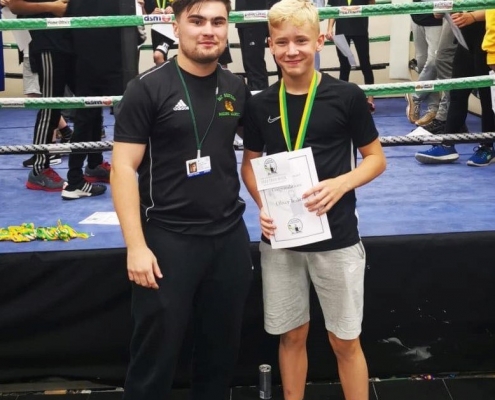 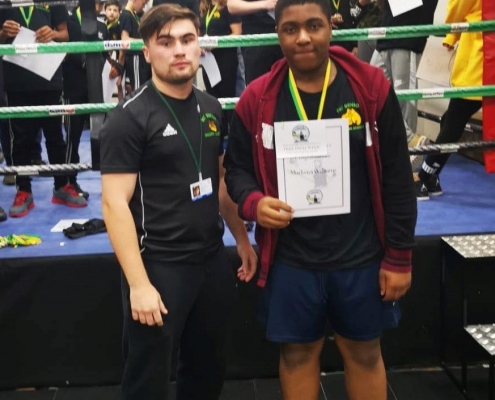 As well as boxing activities like punch bag and pad work, circuit training and strength conditioning, there are also team games, table tennis competitions and games consoles, as well as workshops on gang and knife crime. For those who are especially interested in boxing we also do some boxing theory: watching and studying recordings of professional fights to learn more about the sport. All participants are given the chance to work towards boxing awards, and there are incentives such as t-shirts and medals to win along the way.

In 2019 the Summer Camp averaged around 40 participants a day and many of the young people who came along have continued to get involved in activities at the Academy. Feedback from everyone involved has been incredibly positive and we look forward to making this a regular fixture at the Academy.

Craig first attended our club through the Summer Boxing Camp throughout July and August 2019. He was referred to us as a young person dealing with complex issues. At first, Craig struggled with social interaction with staff and other camp members. As the days progressed, he slowly became more confident and vocal, expressing his joyfulness for boxing to the coaches leading the programme. His social skills improved; he learned the skill of pad work working with other participants from the camp. Craig became one of our most popular members, who attended 19 out of 20 sessions during the programme.

Craig stated ‘’I think I would be out hanging on the streets with my friends during summer if it wasn’t for Pat Benson’s’’.

From this, Craig is now a  full-time member of Pat Benson Boxing academy, who has just passed his medical which will allow him to spar and progress further into the sport of boxing.