You are here: Home / Row2 / The Birmingham Way 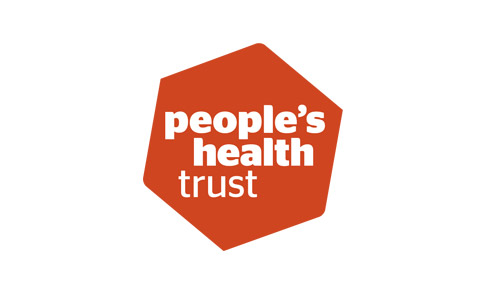 Supporting people from newly arrived and refugee communities in Birmingham, particularly Syrian refugees. Helping people to build support networks and learn about “the Birmingham Way”, tackling a perceived lack of integration in some communities.

It focuses on people who are new to the UK — mainly Syrian refugees —  and helps them to interact in their new environment through a range of community activity sessions.

The Birmingham Way project builds on existing work with a group of Syrian refugees who have been coming into our community facility and explaining some of the issues they face. These include finding it hard to integrate into the community, and failing to make new friends or meet new people. They also report that they do not have a way to easily meet other newly arrived people or to mix with “locals”.

The project benefits people who mainly live in deprived areas such as Small Heath, Ladywood, Nechells, Highgate and other areas with a high level of newly arrived refugees. It is designed and managed by a project planning group, which helps with the translation and cultural requirements.

“This is a brand new project idea that has evolved due to significant numbers of Syrian refugees becoming interested and involved in community activities in our area. We know the significant positive effects boxing and positive mentors have on community integration. It does not discriminate and and breaks down pre-conceived stereotypes. The project responds to the ideas and requests made by some of the refugees who have recently arrived in the community, who feel at home in this safe environment”