You are here: Home / Row4 / Victims of crime 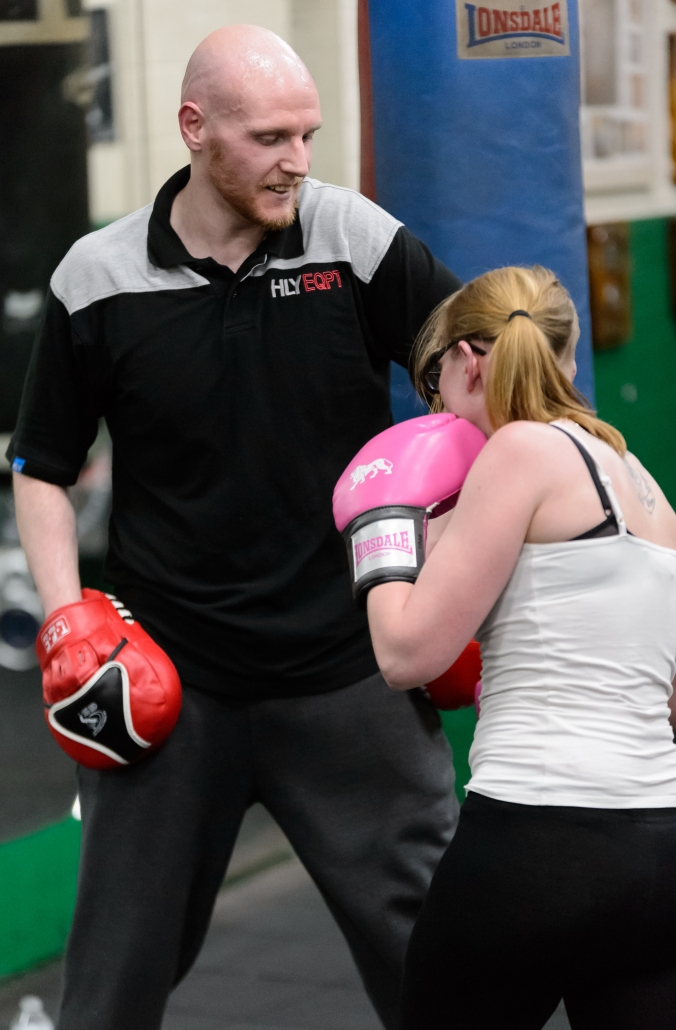 The Victims of Crime project, which ran between May 2018 and April 2019, used the power of sport to engage and support young victims of crime, to help them better cope and recover from their experiences.

The project supported people who were:

The project, which was based on consultations carried out by Academy staff in early 2018 (with club members, young people who attended our alternative education service and school managers), showed that the project was clearly needed. These consultations showed that:

We also consulted a 2017 Victim Support report which analysed the effects experienced by victims of crime.

The programme was divided into 12-week courses based on rehabilitation, enabling participants to gain confidence and become more socially integrated after each course. Intervention mechanisms included group, one-to-one, after school sessions and community outreach at various cultural and faith events.

61% of victims were affected by a crime psychologically or personally. Some of the most common problems reported by victims following the crime were anxiety (22%), loss of confidence (21%), safety concerns (21%), insomnia (19%), crying (16%), reduced social life (14%), fear or anger (13%) and financial hardship (11%). In 10% of incidents the crime impacted on the victims’ family and in more than a fifth of cases (22%) victims changed their daily routines as a direct result of the crime.