You are here: Home / About Pat Benson

Pat Benson is the Academy’s legendary trainer. As well as guiding hundreds of young boxers to become champions over the last four decades, Pat brought the club back from the brink after a fire in 2004 and went on to be crowned a BBC Unsung Hero in the West Midlands Sports Awards 2010. It seemed only right that we should honour him ourselves by putting his name over the door. 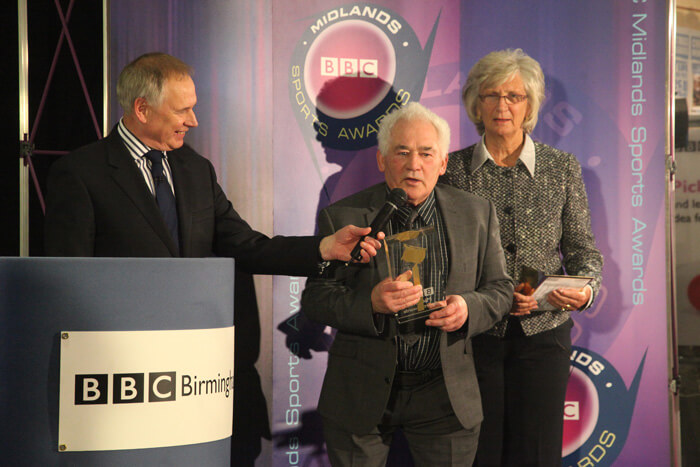 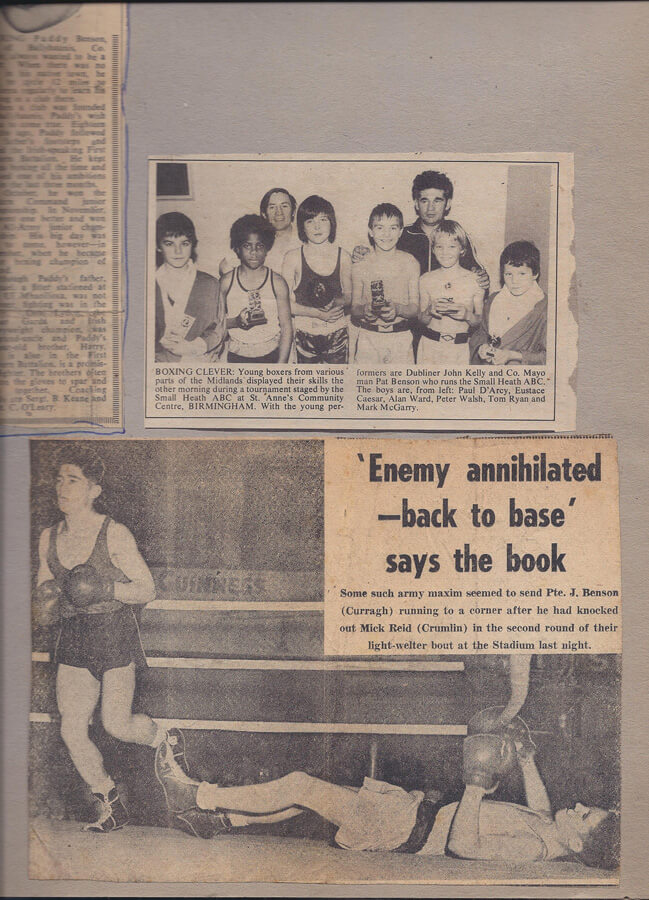 Pat was born in 1934 in County Mayo, Ireland. One of four boxing brothers, he joined the Irish army as a young man, progressing to win a prestigious Irish Junior boxing title which put his name into the boxing history books at an early age.

By the 60s, Pat had moved to Birmingham but continued to dedicate himself to the sport, despite working full time as a block paver by day. At Frank O’Sullivan’s Ladywood Boxing Club he emerged as a popular coach and, in the early 70s, decided to set up on his own in the reopened Small Heath Boxing Club.

An unassuming and very modest man, Pat suggests, ‘my boxers always do the talking for me’. It’s a no-fuss approach from a man who’s coached hundreds to success. 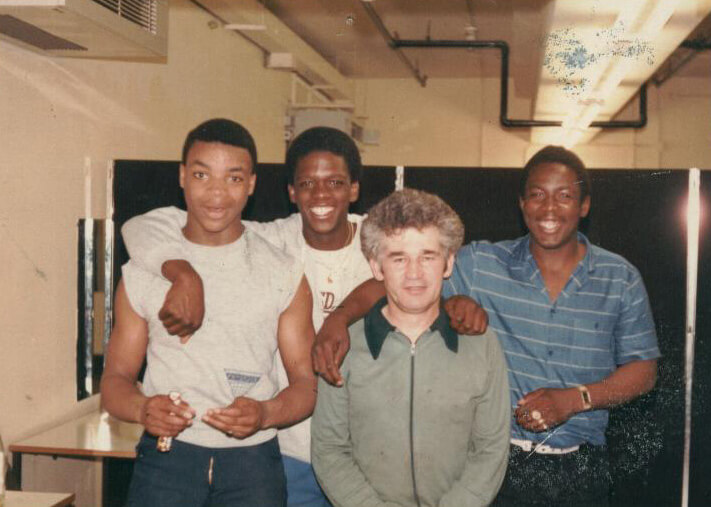 “We have excellent facilities, some really good people around us and a great family friendly atmosphere which enables us to thrive in this modern day climate."

Perhaps Pat’s biggest challenge, however, came in 2004 when the club’s Fazeley Street premises were gutted by fire. Not only did the club lose everything, but the disaster coincided with a personal tragedy; the death of Pat’s wife Theresa.

Demonstrating true fighting grit and determination, Pat began to rebuild the club. With the help of family, friends and supporters, he took on new premises in Adderley Street and, over the following decade, built the club into what it is today: a flourishing Boxing Academy and Community Sports Foundation, supporting hundreds of people to better health and sporting success.