You are here: Home / Schools Programme

We work closely with schools and colleges to engage young learners through the power of sport. From giving students access to competitive boxing pathways, to reintegrating young people who do not learn through traditional schooling, our schools programme is highly effective. 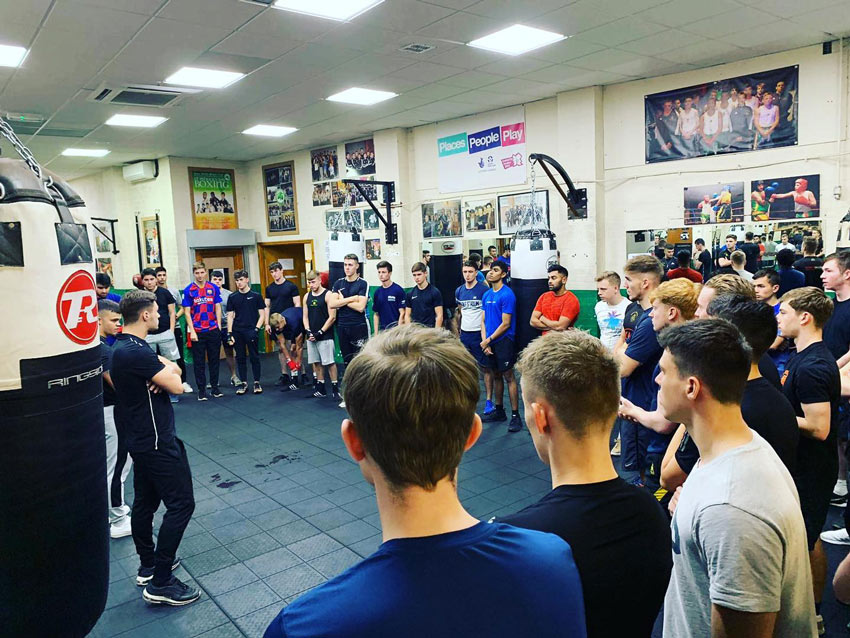 Pat Benson Boxing Academy is currently working regularly with a number of schools, including those based in some of Birmingham’s most deprived areas, and others which support children with social and emotional needs.

The structured personal development programme, which can be delivered on our own premises, is especially suitable for those who struggle with academic learning.

For pupils with a genuine interest in sport, it offers a new motivation to come into school, and the chance to work towards formal qualifications, including those accredited by Boxing England.

“All the students’ attitudes and how they mentally work is changing completely, they know how to control themselves a lot better and it’s helped everyone a lot." 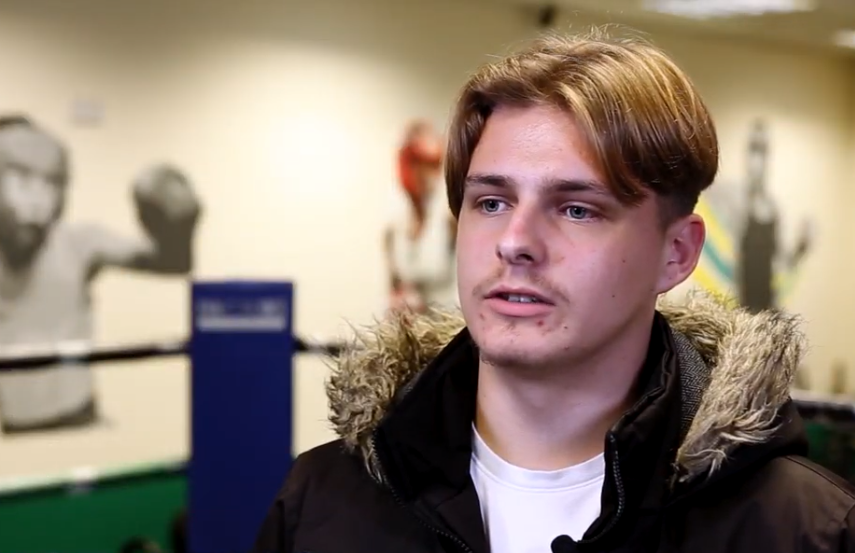 “Boxing seems to be the one that focuses them; it really improves their social skills. As soon as they’re put onto the boxing intervention their attendance will go up; they’re motivated to come in every day to get on to the programme the next week."

At Starbank School we have a very diverse sporting community. Students are happy to engage in new sports and generally attempt new things. This being said, when we introduced the Boxing Club, the interest was huge. Students from a non sporting background or from a general understanding of the sport were keen to get on board as it was a way of expressing themselves.

Over time our group has consisted of both male and female students, ranging from individuals who may have behaviour difficulties, suffering from social interaction and anxiety but more so low of confidence. Through the boxing club, such students have overcome these barriers by expressing themselves in another light; by coming out of their comfort zone they have adapted and built strong levels of interaction and obedience.

A prime example of the above would be Jabrti, a year 10 student who for some time has struggled with behavioural issues and obedience. Jabrti started attending the boxing club back in 2017 when he wanted to channel his energy to avoid getting into constant trouble. As his skill levels developed so too did his behaviour, which led him to joining Pat Benson’s Academy, training and engaging in events on a regular basis outside of school. This has impacted dearly on his in schooling behaviour as he is attending lessons on time, engaging with students and staff a lot healthier and leading by example to all the younger year groups, almost starting a trend to attend the club.

Boxing equals discipline; Brad and his team have instilled this in our students and created a powerful ethos in and around Starbank School.

At Pat Benson Boxing Academy our learners will go through a transformative process, pushed to their limits both physically and mentally. Staff encourage and support students to perform to the best of their abilities on a daily basis.

We endeavour to offer subject content in an engaging way, encouraging pupils to become independent, self-reliant learners. Such qualities are mirrored throughout the boxing training delivered to pupils on a daily basis in an attempt to further strengthen character and resolve.

Pupils leave Pat Benson Boxing Academy having matured into resilient, confident young adults with an appreciation and respect for the diverse cultures and communities found within our city. They will also have gained qualifications to bolster their credentials and give them real opportunities to be successful in their own chosen paths.

Students will be able to look back with pride with what they have achieved both academically and physically, through their own hard work and dedication at our club.