You are here: Home / Boxing champions

On the wall of our Adderley Street boxing gym is a famous belt with the names of National Champions dating back to 1931. It’s a poignant reminder of the club’s long and rich history, which was being carved out decades before our current national champions were even born.

Since the club’s reinvention at the new Adderley Street premises in 2006, the club has continued to produce regional and national champions. 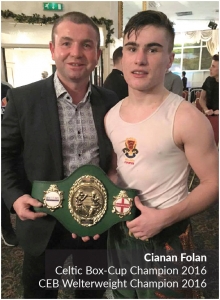 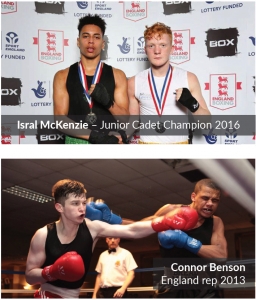 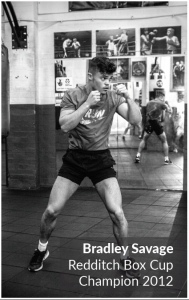 The Pat Benson Championship Roll of honour, since 1931 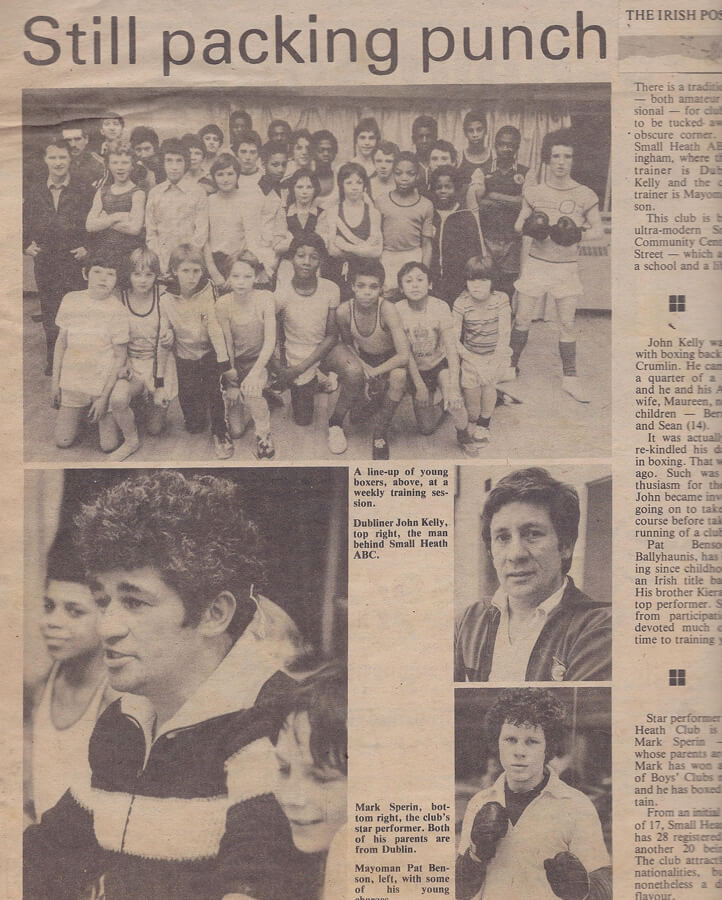 At just 10 years old, Matthew Macklin first walked through the doors of Small Heath ABC. Exactly 18 years to the day after his first fight on St.Patricks Day 1994, Macklin fought for the World Middleweight Championship against Sergio Martinez at Madison Square Garden in New York City. This was Macklin’s second of three attempts to become World Champion, the other two being against Gennady Golovkin and Felix Sturm – the Sturm fight being regarded as one of the worst decisions of the modern era.

As an amateur, Macklin won the NABC’s twice, the Junior and Senior ABA’s in his first year. He also boxed for England at Schoolboy, Young England and Senior levels and in 2000 was named young boxer of the year.  As a professional, Macklin would also go on to win the European Middleweight title twice alongside the British and Irish titles too.

I’m proud of what I achieved in boxing and it was a fantastic journey that all started at the Small Heath ABC gym on fazeley street. I boxed there from the age of 11 up until 18 and will cherish those memories forever.

One of Pat’s most successful proteges, Rowan Anthony Williams, competed in the flyweight division at the 1992 Barcelona Olympic Games. This is an incredible achievement for the club, for the boxer and for our founder, Pat Benson. Pat is one of only two coaches in Birmingham to train an Olympian, in addition to Senior National Elite Champions. Rowan started well in the tournament, beating Stephen Ahialey, of Ghana, 11 points to 3, where he reached the Quarter Finals. He was just one victory away from a Bronze medal, before he was defeated in the Quarter Finals by Roel Velasco of the Philippines, by 17 points to 6. 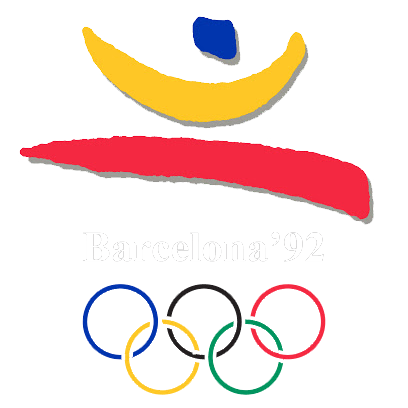 Irish born Barney Burns was one of the most talented exports of the Emerald Isle. Winning three National titles for Small Heath, he boxed for Europe against America in the 60s, an incredible achievement which sets the mark for future young boxers aiming to leave their mark on Birmingham’s fight culture.

Could you be our next National Champion and join the Pat Benson Boxing Academy Roll of Honour?