You are here: Home / Meet The Staff

Paddy is the grandson of founder and honorary President Pat Benson. Having boxed from the age of 11, Paddy was selected on to box for England at the age of 16 VS Ireland. He headed to University to study Businesses in 2006, where he captured the English University Boxing title in 2007.

Having strategically steered the organisation into becoming ‘more than just a boxing club’, he has cemented the Academy into one of Britain’s leading organisations within the Sport For Development sector. Paddy created the award-winning Mind Fit programme as well as establishing the club as the leading provider of boxing within schools in Birmingham. In addition, he stayed close to his University roots by establishing boxing within Birmingham Universities, becoming the leading provider of boxing-based activity within further and higher education establishments since 2015. He has worked closely with his Academy colleagues to design and create the only ever University Box-Cup, a highly successful event in 2019, which created competitive pathways for students from all over Britain.

With extensive event management experience, Paddy, at 23, was appointed the youngest ever regional secretary of a boxing division, running Birmingham and District for 6 years, staging regional and national level championships, in association with the National Governing Body.

Moreover, Paddy has been the driving force behind the club’s highly decorated boxing squad over the last 10 years. A full level 2 England Boxing coach, he led the team to 6 national finals in 9 years, and coached boxers to regional and national titles, as well as various Box-Cup medals.

More recently, he has grown PBBA into a company employing 8 staff and has led the transition into a registered charity. Paddy has project managed many high level funding programmes, from mental wellbeing to gun, gang and knife crime programmes, positively affecting young people in and around the local and wider community. He was appointed as CEO of the Pat Benson Community Sports Foundation in June 2019 and plans to lead the growth of the organisation over the foreseeable future.

After three major dislocations in my left shoulder I got told I will never be able to compete again. I knew it was time to find an alternative career pathway as well as holding onto my professional dreams.

Now I use my 10 years+ boxing experience as a young ambitious coach. Through the help of college, I gained the confidence and qualifications to be able to still work in the sport I love. 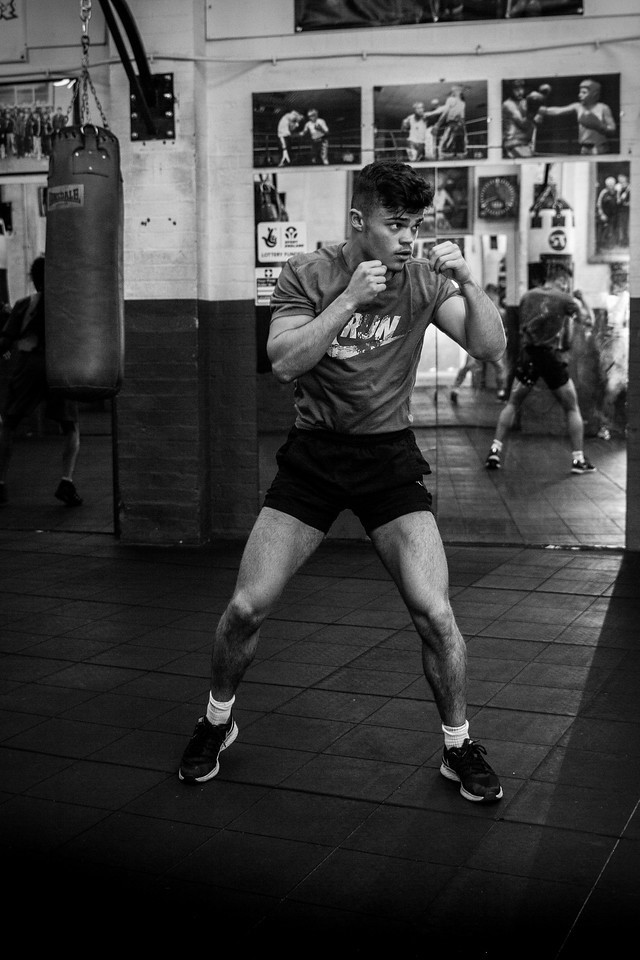 I have been associated with Pat Benson Boxing Academy previously (known as Small Heath Boxing Club) for almost 35 years. I had my first fight in March 1986 and went onto have 60 amateur fights winning 45 of them. My amateur career lasted nine years in which time I reached British and Irish finals and won multiple Midland titles. I turned professional in 1994 and won 16 out of 19 fights and Midlands and All-Ireland Middleweight titles. I was rated no.7 in the country and was looking forward towards a British title shot before my career was cut short after failing a MRI scan in 1998. I have always maintained a connection with PBBA and when I worked for the Youth Offending Service I used to bring some of the young people I worked with to the club as part of their programme. As well as working with young people I have experience working with people with mental health issues so I was delighted to take up a role on the Mind Fit Project working with such a diverse range of people. I love working with the Mind Fit members because of their positive attitude and the will and determination they have to improve their situation. It is fantastic to see massive improvements in their confidence as well as fitness and wellbeing in relatively short periods of time. 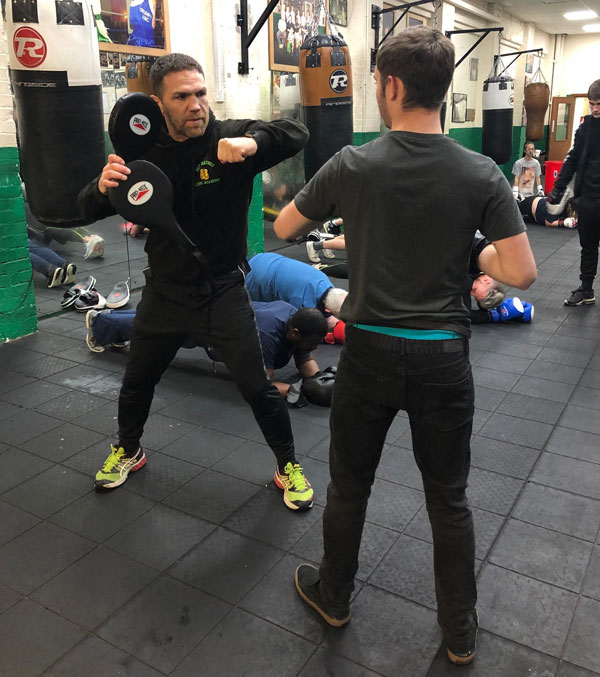 “I have worked for a number of charities and Local Authorities over the past twenty years, working with young people who had either recently left care or were homeless. When the opportunity arose to work at PBBA I jumped at the chance as it enabled me to combine my professional experience with my personal interests of fitness. I have been working for the organisation for over two years now with a focus on building our existing volunteer programme which has been funded by Sport England. The fundamental aim is to help volunteers to improve their fitness and wellbeing in the first instance and then work towards developing their employability skills through volunteering opportunities within the organisation and wider community." 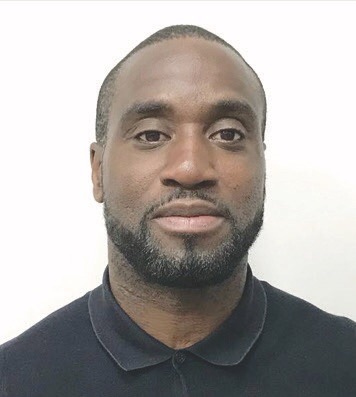 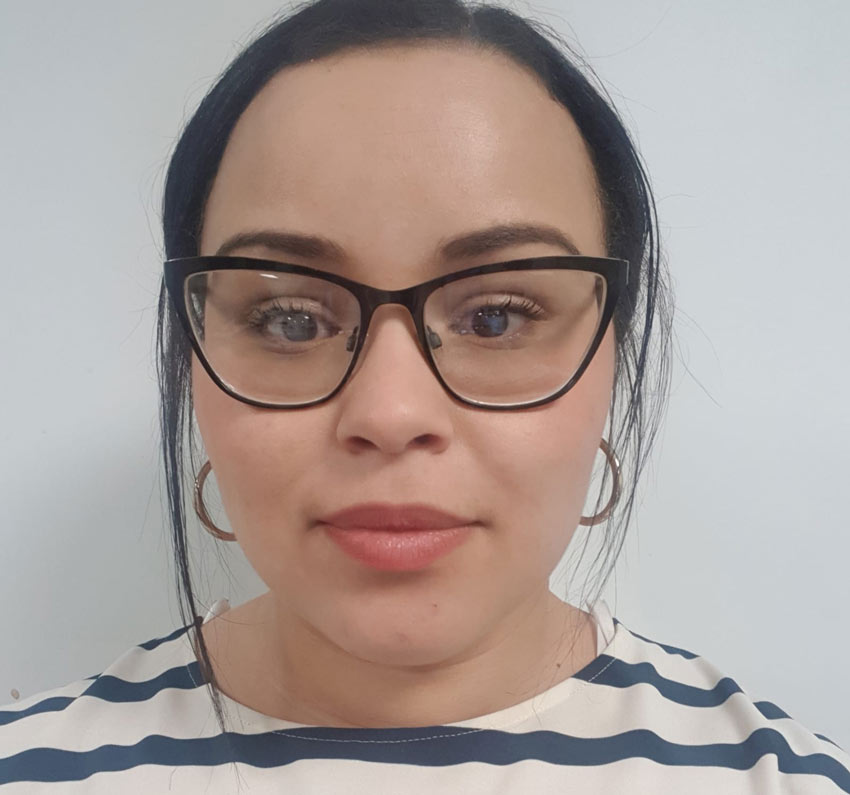 Meet Leah who is our programmes manager, leading on partner relations to support and build our programmes and project delivery. Working closely with community organisations from Schools to NHS Mental health and wellbeing organisations and beyond, to ensure our programmes are impacting the lives of those most in need in Birmingham. Leah has worked within the charity sector for 8 years and has experiences ranging from working with young people in housing and homelessness to employability and project management.