You are here: Home / Charity Trustees

Founder of the organisation, who moved from Ballyhaunis in County Mayo, Ireland in the 1960’s and settled in Coventry, before moving to Birmingham. The former Irish Junior Champion and Irish army boxer is one of the country’s most knowledgeable and successful ever coaches. He has coached hundreds of regional champions, as well as notable champions Matthew Macklin, Paul and Mark Ramsey, Barcelona Olympian Rowan Williams, as well as Frankie Gavin and Wayne Elcock. Pat is still actively involved and though his workload has reduced, he still helps coach young people, passing on his invaluable knowledge to a diverse range of young people and young coaches aiming to emulate his illustrious achievements. 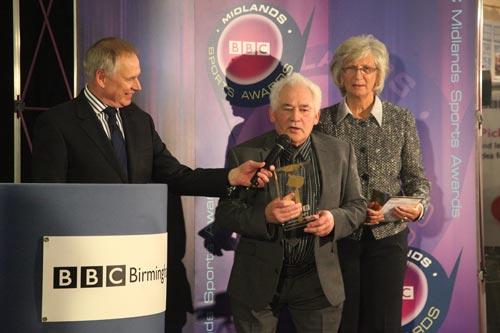 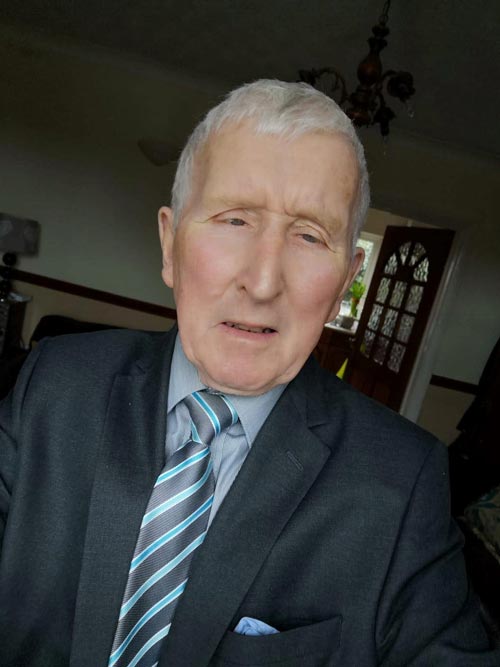 A very active volunteer within his local community, Pat has a passion for helping charities and young people to achieve their very best in life. His tireless commitment has a profound effect on the local community. Pat comments, I am proud of my position as Chair of Trustees. The ambitious, hard working management and staff make us what we are today. We are ever trying to broaden our horizons and the it is incredibly rewarding to see the difference this organisation makes to young people adults who face a number of difficult challenges in life.

Denis’ son boxed for and represented the club for a number of years, during which time, Denis actively became involved in helping and assisting the organising committee. Mick Burke, a hugely influential part of the management team, and friend of founder Pat, originally introduced Denis to the club and both men undertook a voluntary role which would see them regenerate and construct our Adderley Street base, elevating it from an old factory unit, to one of the country’s finest boxing facilities. Denis is our company secretary and is Head of Facility and Premises, and has grown to be a hugely influential part of the organisation’s success over many years. 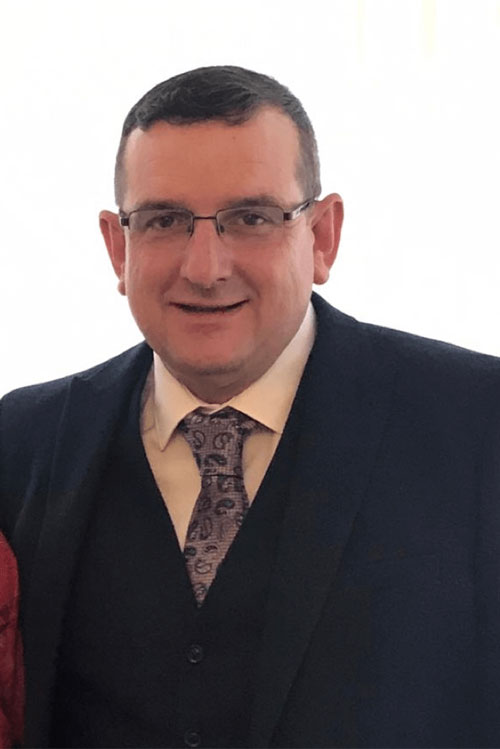