“Being part of this project is hugely satisfying because of the participant’s enthusiasm, positive attitude and desire to improve. They also really appreciate what you’re trying to achieve with them.” 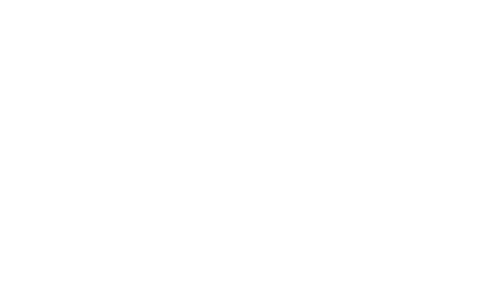 Mind Fit is for anyone who has experienced poor mental health and is ready to make a positive lifestyle change. Designed to improve people’s physical, mental and emotional wellbeing, the programme offers structured boxing fitness sessions supported by a social group and regular “Healthy Minds” workshops.

No matter what their background, we train people who come to Mind Fit as if they were going to box competitively. By working on their footwork and technique, working to improve their combinations, and being encouraged to exercise every day, not just when they come to the gym, participants find that concentration and motivation comes more easily. It means we often see massive improvements in fitness, confidence and strength in relatively short periods of time. 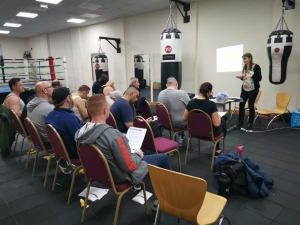 Most participants in the Mind Fit scheme come to us at the start of a journey to improve themselves and make positive changes in their lives. As a result of this, they talk and support each other, which creates an inclusive and welcoming atmosphere.

The weekly social groups help to create bonds and encourage people to be open about their thoughts and feelings, whilst the workshops in topics like Managing Stress and Anxiety, Food & Mood and an Introduction to Mindfulness get people thinking about their wider health and the links between physical and mental health.

“Mind fit is a pivotal wellbeing program that provides a safe and welcoming space for individuals to express themselves and share social norms.

The general census from service users of our mental health and wellbeing services is that the environment encourages engagement for people of all abilities in a fun, energetic and innovative way. The team at mind fit are enthusiastic about their craft, and offer a great understanding and background knowledge of mental health, as well as the importance of physical health as an aiding tool. Examples of this are the coaching staff’s willingness to be supportive in the individual needs of service users, whether that is to work on specific techniques on a one to one basis or to provide extra activities to those if requested.

It has helped toward breaking down barriers of hospital typecasting for the sport of boxing, and has been able to educate visiting services of the disciplines behind the sport and activities involved within it.

Overall mind fit is a pro social, positive place that all at the Birmingham and Solihull mental health and wellbeing secure services trust loves to attends. Keep up the good work.”

This year so far:

Scott’s problematic drug use began when, at just 13 years old, he started to inhale gas. This quickly escalated and by the time he was 15 he was using cannabis, LSD and ecstasy. After leaving school without qualifications, Scott had a few jobs, working in factories and as a labourer, but by the time he was in his 20s he was using crack and heroin on a regular basis. He became anxious, insecure and paranoid, thinking that people were looking at him and wanted to rob him. His drug abuse had a massively destructive impact, not only on his family and relationships, but on his physical and mental health. Eventually, it led to a diagnosis of psychosis.

Scott was conscious that this was not the way he wanted to live his life, but with so many years of drug use behind him, making changes wasn’t easy. He made many efforts to get himself off drugs, but he was continually targeted by drug dealers and found it difficult to get away from his old lifestyle. To make a fresh start, Scott realised he would need to leave Birmingham, so he researched other options and, after a six month wait, was accepted into a rehabilitation unit in Wirral. And it worked… for a while. After being drug-free for eight weeks, Scott started drinking alcohol. Unfortunately, he was involved in an altercation and was asked to leave the programme. He returned to the Midlands – and his old ways. 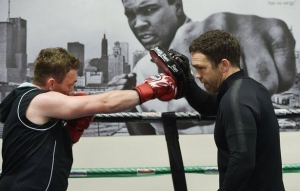 In August 2017, at the age of 30, Scott attended his first Mind Fit with Changes UK, a recovery programme for people with drug and alcohol addictions. He had never done boxing before, but soon found that he loved it, and that the programme was helping him to make some massive lifestyle changes. Now, he’s fully incorporated exercise into his daily regime, which gives him focus and discipline. Not only that, but Scott feels that Mind Fit has helped him to integrate back into society. He feels supported by his mentors and peers, and meeting people from a range of different backgrounds has given him the confidence to trust other people and overcome his anxiety and paranoia.

From there, Scott has seen one success after another. After some short college courses, he successfully completed an Access to Higher Education course and in 2019 he gained one of only twenty places at Bath University to study for a degree in Psychology specialising in Addiction Counselling. Inspired by the people that helped him, and boosted by the self-belief and self-worth that he’s gained since starting at Mind Fit, he now wants to help others. He says “I am thankful for where I am and look forward to waking up every day”.

You can read more Mind Fit case studies on the Participants’ Stories page.

We were encouraged to apply for ‘welcoming organisation – Active in adversity awards’, which we went ahead and nominated our MindFit programme for. World Mental Health Day 2020, the organisation was announced the Winners for the award,  which has highlighted the amazing work we deliver on Mindfit which is our physical and mental wellbeing programme, that has successfully grown since 2016.

Delivered on a Monday and Thursday morning, Mind Fit has developed into a strong and recognisable brand as many of our members state that they had heard about MindFit from a variety of different organisations. As the programme is so well recognised now, we are excited at what the future holds with a provision such as Mindfit and what this means for the organisation and people in need of a programme that has had such an impact on the lives of those we have served.

The Birmingham Way
Scroll to top